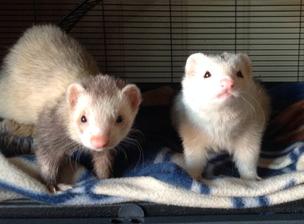 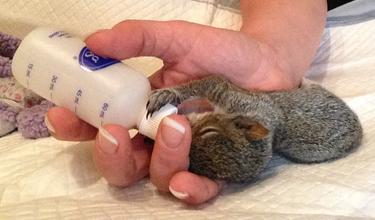 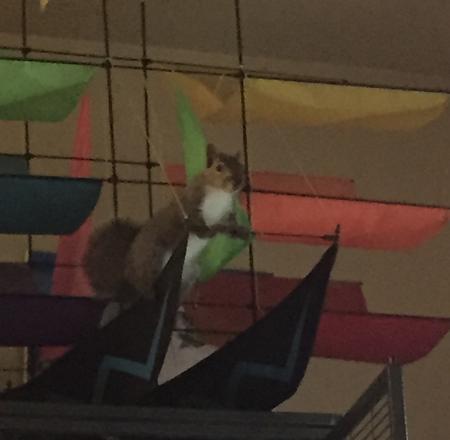 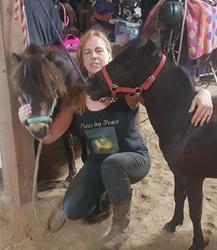 Sagwa was 3 months old when we caught her in our Chicken coop eating eggs. Was very thin, and terrified. It was several weeks of looking for an owner, when we decided to keep her. She has settled right in, and took control of the 2 dogs that thought they would be chasing her around. 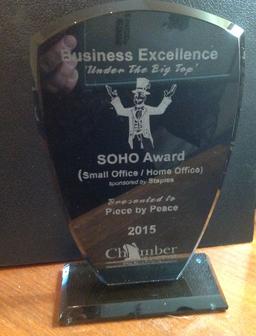 This little guys eyes had just opened when he came. The nest was destroyed, and he was a sole survivor. After 6 weeks of every 2 hour feedings he was sailing to new hights! He aquired the name Bilbo because of his huge feet!

One of the 11 resident models for the chicken saddles 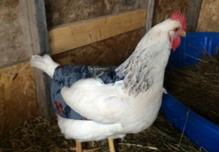 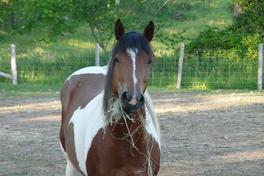 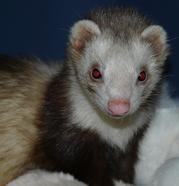 Charlie the Collie and Toto the Corgi

Both passed one week apart, summer 2017 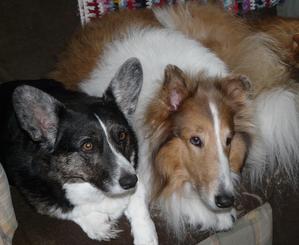 Bandit at about 1 year. He came to me as a little baby starving to death. Chose to stay for 3 years, then moved on to bigger and better things. 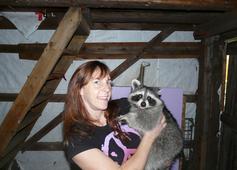 A love of sewing from an early age led to a career in the marine industry sewing for a boat manufacturer in the Owen Sound area. I started sewing and soon began designing and pattern making for the upholstery. Eventually the company acquired the patterns for the boat tops and I took over that department, but continued to assist in the upholstery department, learning the upholstering end of things as well.

When Pixie, the horse you see on the left, became part of the family, I learned very quickly that horse blankets were expensive and always needed repairs, so I extended this service to my fellow horse owners.

A long love of collecting stuffed animals and a desire to create was the background for the handmade teddy bears. Re-purposing old fur coats comes from my love of animals and feel that their legacy should not be discarded. 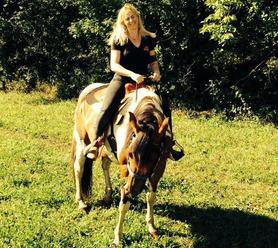 A Word About Piece By Peace